5 mistakes I made as a beginner developer 🤯.

Today I wanted to look back at the time when I decided to start learning to code, changing my career from being a civil engineer to a software developer.
It was the best decision of my life, but as a beginner, I made a lot of mistakes.
I want to highlight some of them so that others can avoid the mistakes I made.

1. Be stuck in tutorial hell 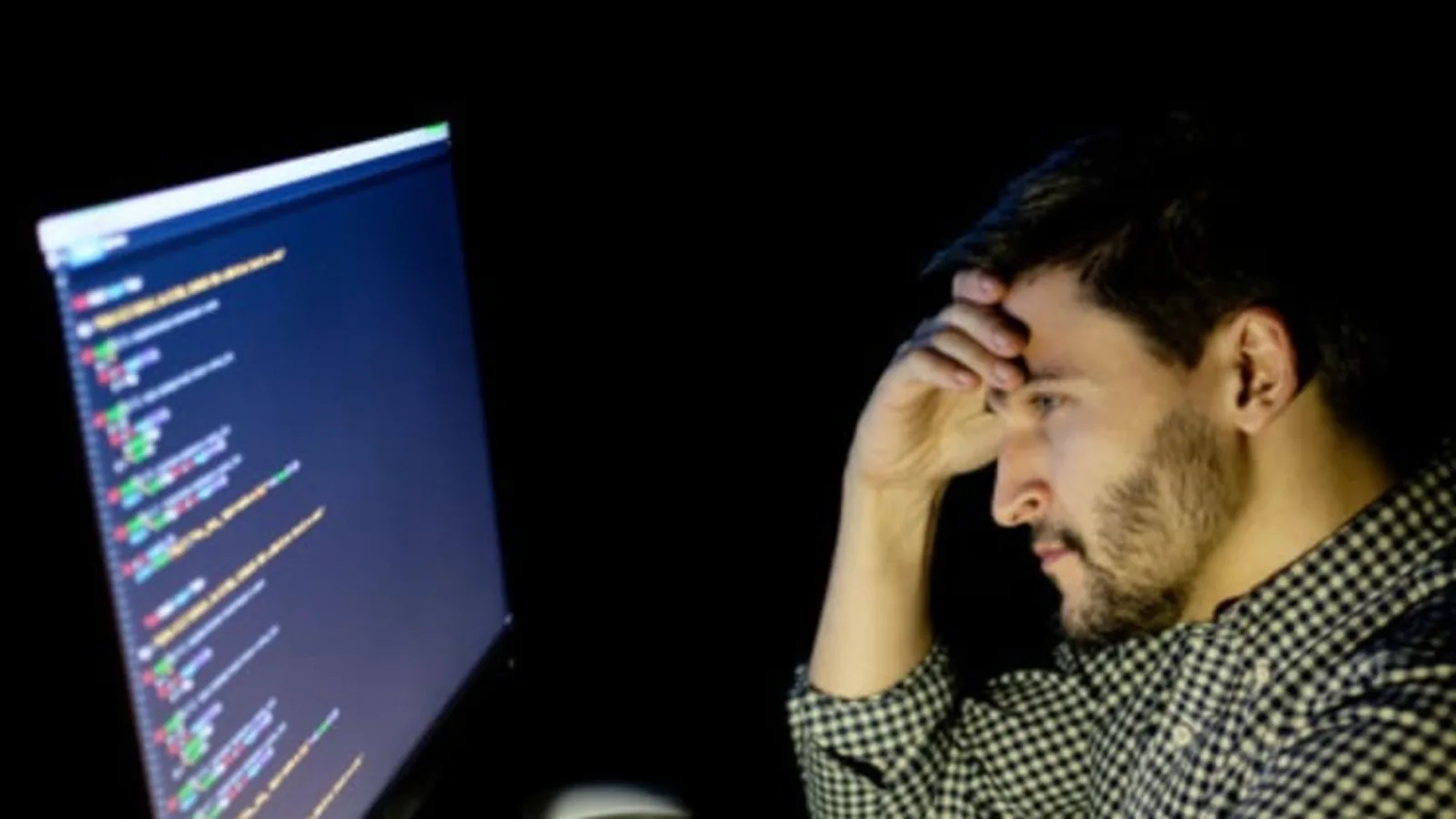 This was the worst mistake, when I started I just wanted to watch courses and read articles without actually using the knowledge I was grasping.
This went on for about a year but when I realized that making projects was as important as watching lectures, I started making projects until then I had already forgotten most of the concepts, so I had to re-watch the videos every time I needed to refresh some concept.

Start practicing as soon as you learn something new. 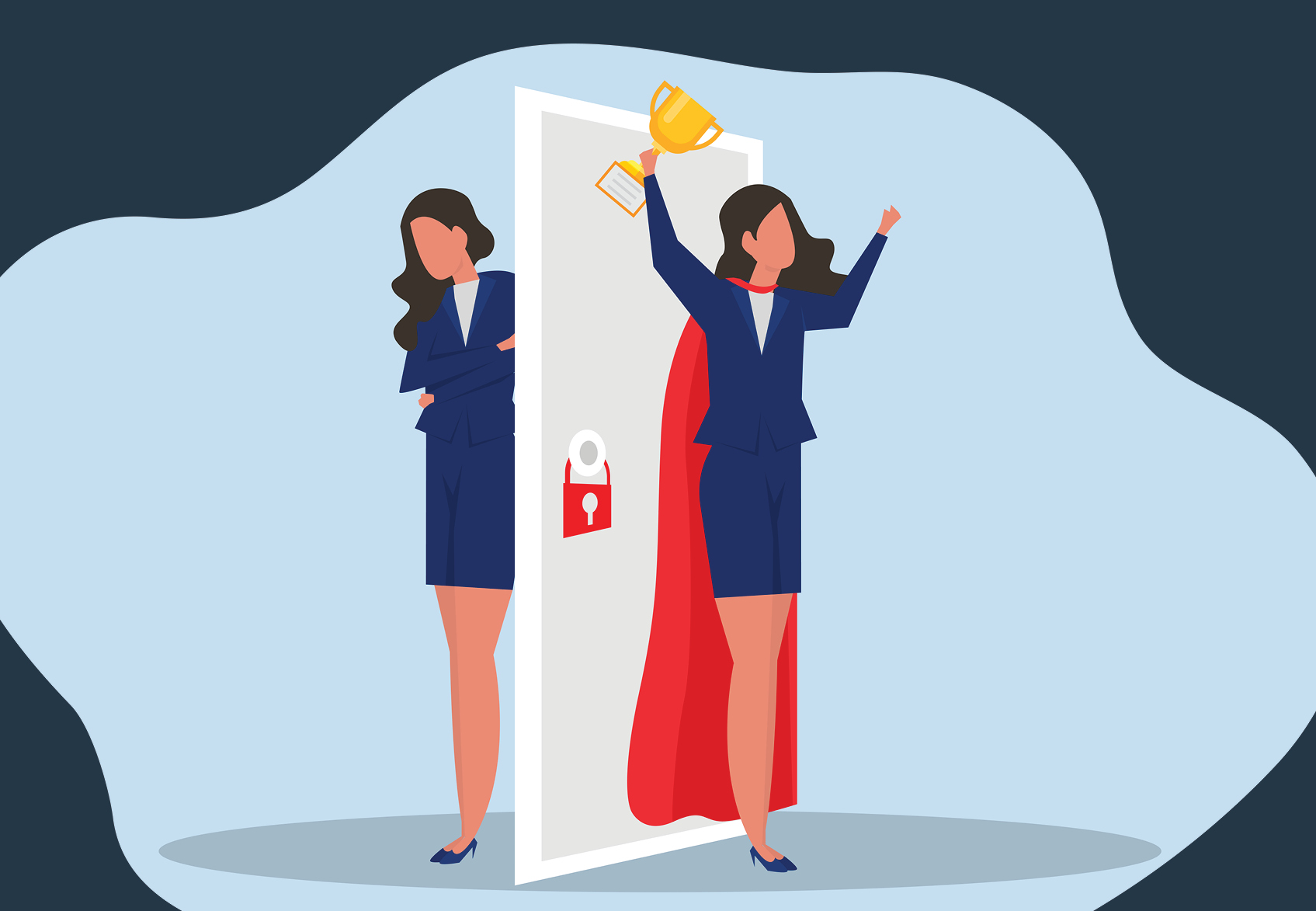 When I finally started using the knowledge I gained, making projects, I was getting lots of errors and bugs -at that time I did not know it was normal, so I used to get discouraged. I started to think that coding was not for me, and I do not have enough knowledge to complete the project I started.

Never think that you cannot do it. 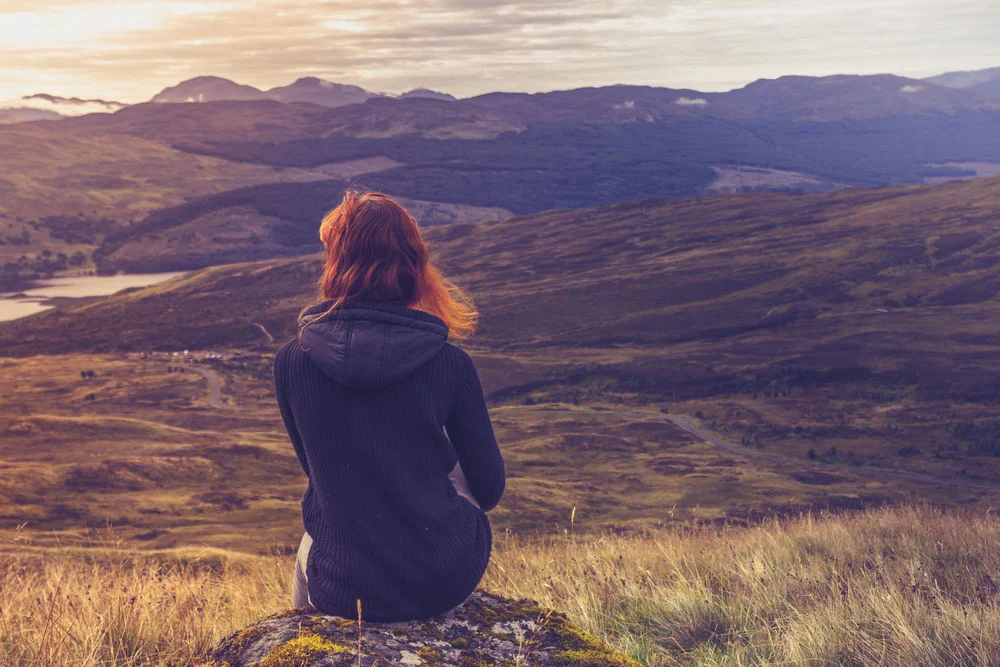 Whenever I was stuck and needed help I did not ask for it, I felt stupid that I was asking such a dumb question. I wanted to learn everything on my own, which is not possible. So please do not hesitate when asking for help, no matter how dumb a question you have, there are a lot of great people out there ready to help.

Be a team player.

4. Not applying for a job sooner 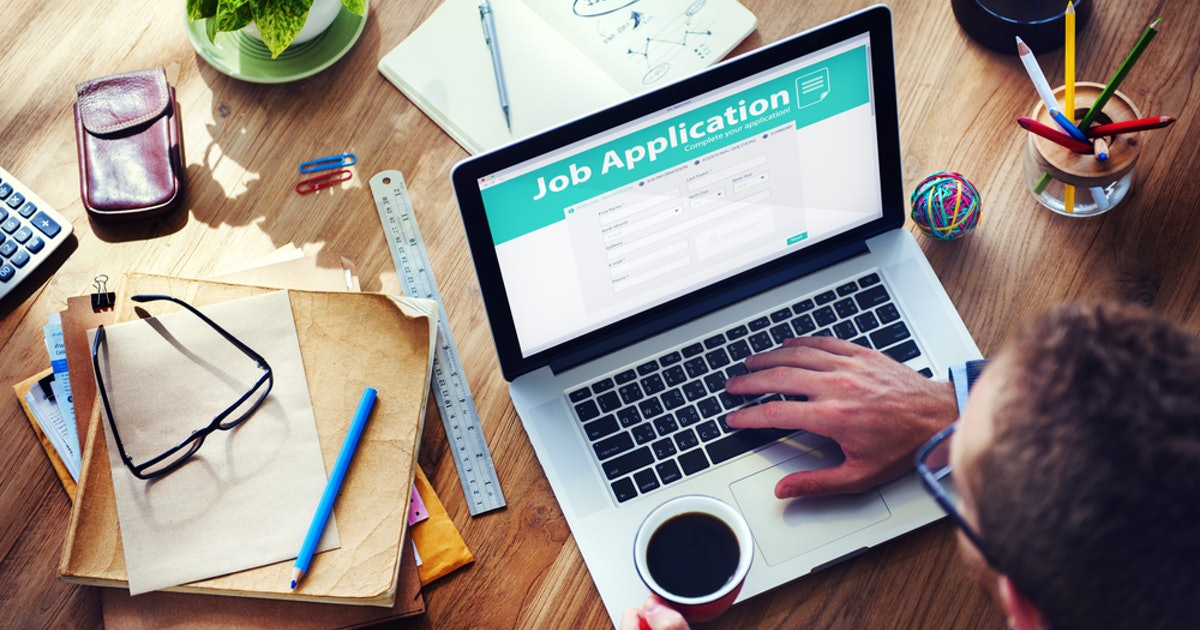 I did not apply for a job even after learning to code and making lots of projects, I always thought I was not a good fit for the market and that there is a lot of competition out there, and I wouldn't get a chance. But later I realized that one can land a job right after learning HTML and CSS.

5. Not building an online presence 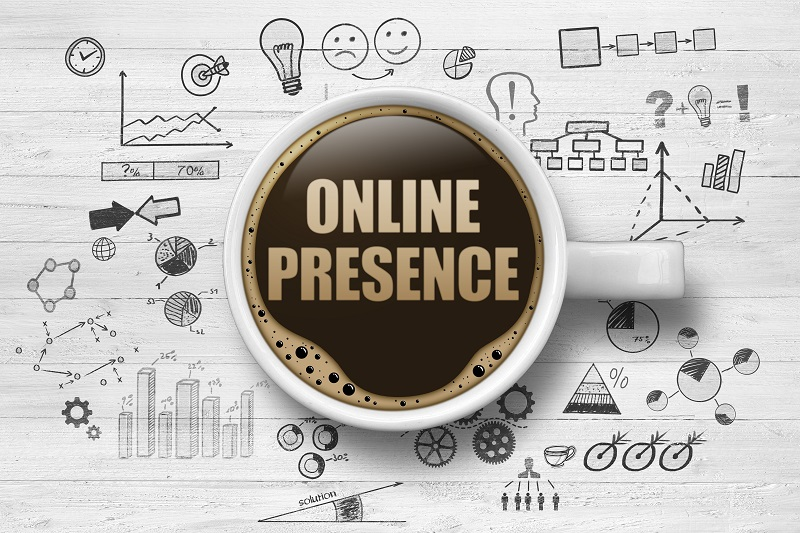 Until a few months back no one knew that I was a software developer. I started using Twitter recently and I am so glad that I did. You can get lots of opportunities using online platforms like Twitter, Instagram, Dev.to and Hashnode, etc.

Thanks a lot for reading. 💖